The places and the history

Conchiglia Azzurra Resort & SPA is on the Southern Coast of Puglia, in the Salento Region. It is located in the territory between Taranto to Gallipoli and it is just 10 metres far from the beach. Porto Cesareo has always been a small fishermen village, but actually it has become a winter destination for travellers that look for a journey of culture and relax. The village has a strategic position, very near to Lecce, the city of Baroque Art, generally known as the “Florence of the South”, and also near to other touristic destination like the famous Gallipoli, Otranto, Castro, S. Cesarea Terme and many more.

The Salento Region is welcoming and appealing and Porto Cesareo represents a remarkable part of it, thanks to the presence of the Marine Park and the Marine Biology Museum, founded in the Seventies by the Professor Pietro Parenzan. The Marine Protected Area is 18 km long, between Punta Prosciutto and Torre Inserraglio and it is characterized by coral formations and beautiful marine caves and a coast that has a succession of rocky and sandy spots with patches of Mediterranean Scrub. Porto Cesareo is the perfect destination for the salubrity of the air, the calmness that rules and its beauties but also for the variety of the entertainment services.

This magnetic land is one of the pearls of Salento Region, that during the years has been chosen by various cinema directors for their films. In the early Seventies the director Alberto Lattuada chose it for his film with Gigi Proietti “Le farò da padre”, and during the last years Ferzan Ozpetek and Giovanni Veronesi did the same with their films “Mine vaganti” and “Manuale d’amore 2”. Ozpetek has spontaneously said that “Lecce is beautiful!”. Helen Mirren, British actress, protagonist of films like “Elisabetta Prima”, has a holiday house here. 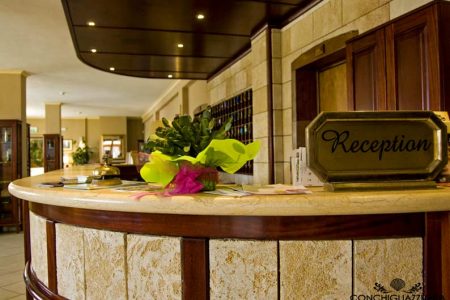 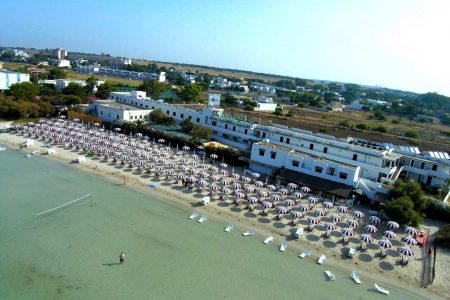 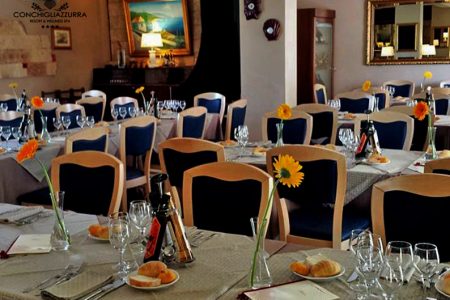 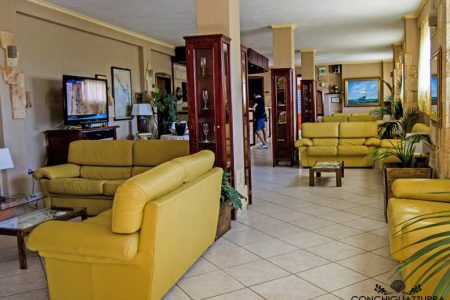